Home/Blog, News, Weekly round-up/A week in the life… of Altrincham PR agency, jwc – by John and Sam (June 30)
Previous Next 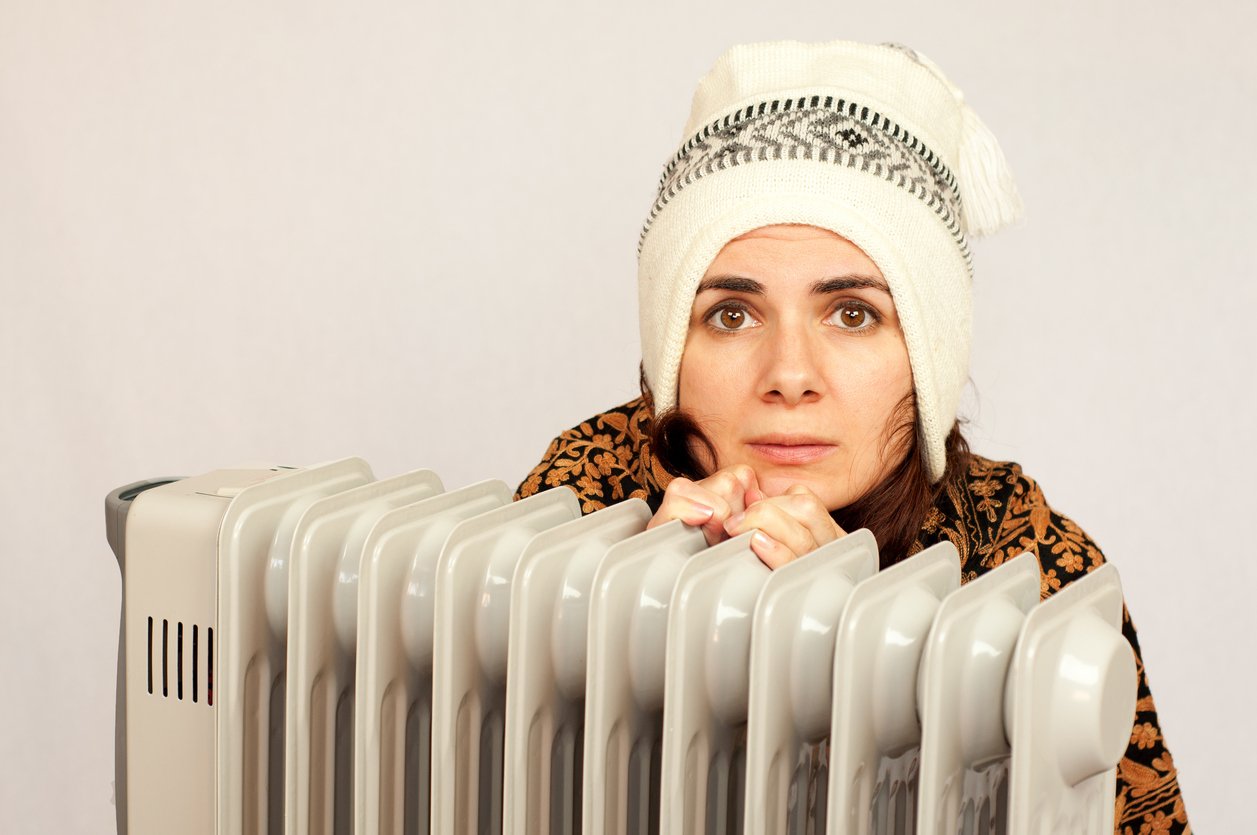 Freezing young woman near a heater

Every week at jwc HQ starts off with the same internal battle, heating on or off?

Our office close to Altrincham town centre seems to have its own weather system. Regardless of what is going on outside, inside it’s freezing. Always.

But on to the really important matters…

She also runs her own lifestyle store, Taylors Etc, in Cardiff which this week was named Bathroom Showroom of the Year.

Cue press releases to key regionals and lots of shouting on social media.

Flushed man feeling hot in front of a fan

It’s BOILING in our office. Sam has always got the heating on. I opened a window to stop me expiring. I think she has water for blood.

Things which happened this week: drove to Preston for a meeting, only to find out it had been moved to the following week – (mental note: check the dates on those Outlook invites).

We got the green light for two social media accounts and an exciting PR campaign for Enthusiasm, a fabulous charity – to promote their 25th year and try to land £62,500 worth of funding.

And we are gearing up to help I Want Plants to make the most of their stand at the RHS Tatton show which kicks off with a press day on July 19.

Top banana. Have a great week.