Big Brother, We Are Watching You…!

Home/Interiors PR, Lifestyle PR, PR, Uncategorized/Big Brother, We Are Watching You…!
Previous Next

Big Brother, We Are Watching You…!

As an interiors PR company, we were asked for our verdict on the Celebrity Big Brother House Interior.

If you bothered to blink during July, you probably missed the gap between the end of civilian Big Brother and the Celebrity version. Great news for telly addicts, eye roll for those suffering with voyeurism fatigue! The unscripted synopsis is generally the same, throw in a bunch of B Lists Celebs, starve them of food and sleep, then stand back to watch the fireworks…Yawn!

This year the house mates include Grant Bovey. Saira Khan, Sam Fox and Christopher Biggins! A glittery line up? We are not sure about that, however as an interiors PR agency, we spotted one thing that does emit star quality. The fabulous Big Brother interior! Whilst some of the house remains the same as the June series, minor updates have taken the overall appearance from pop art to art deco. 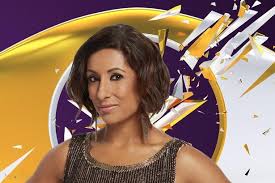 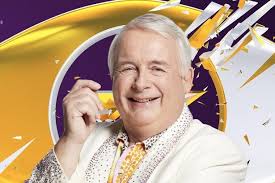 The show’s design team have recognised the trend for geometric styling. They have taken this theme throughout the entire house, from the black and white herringbone floor to the rugs strewn in the bedrooms. And the penchant for geometric styling is displayed most beautifully in the bathroom area. 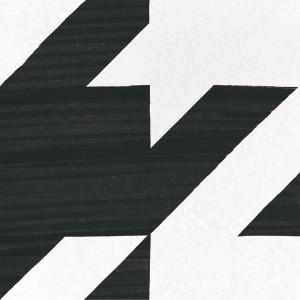 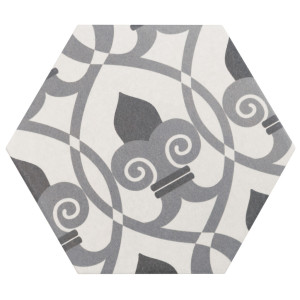 On the design blue print for the bathroom, the word opulent was definitely listed towards the top. The patterns and materials undeniably have an eastern appeal, underlined with a border of marble. The draping greenery alludes to an inner courtyard sanctuary, whilst the oversized tub is just sheer decadence.

A certain Gatsby inspired styling runs around the Big Brother House walls. Perhaps reminiscent of a bygone gameshow, which is precisely what Big Brother is, the interior walls are flanked with golden bars, overlaid with high gloss star graphics. The classic colour combination, white, gold, black, usually defines a more sophisticated ambience. Yet glancing toward the seating area, any sense of refinement is stolen away. 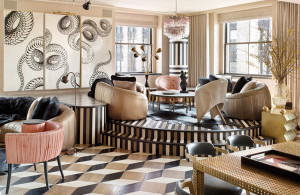 If the overall house styling is a little too “bling” for your tastes, consider channeling the more understated colour palettes of the bedroom. The overall colour hues are calming, but without being bland. Tone on tone greys are complemented with blocks of amber gold colour, ceilings are mirrored and spotlighted, floors are interspersed with square rugs.

How do I get products reviewed? This is a question we get asked a lot. And the answer is simple - you hire us to do it for you! We are really pleased to have [...]

So pleased. February is usually a pretty quiet mon