BREAKING in Furniture News: consumer interest in furniture and home improvement is at an all-time high, according to new Google data research from homes and interiors PR specialists jwc.

UK searches for ‘furniture’ ‘bathroom’ and ‘kitchen’ within Google’s Homes and Gardens category, peaked in the months following lockdown and are still trending higher than at any previous time since records began in 2004.

The search engine data also shows searches for home improvement information and products more than tripled since lockdown – compared to the same time last year. While some terms such as ‘staircase’ and ‘timber windows’ have seen a decline in interest.

“Consumers with holidays cancelled, the prospect of summer spent at home and no clear end in sight have moved home improvement projects up their to-do list and reallocated their budgets.

“The issue for manufacturers and consumer-facing business is navigating the tricky problem of logistics and delivering not only a great product but setting examples in terms of how to respond to the market at this incredibly challenging time.” 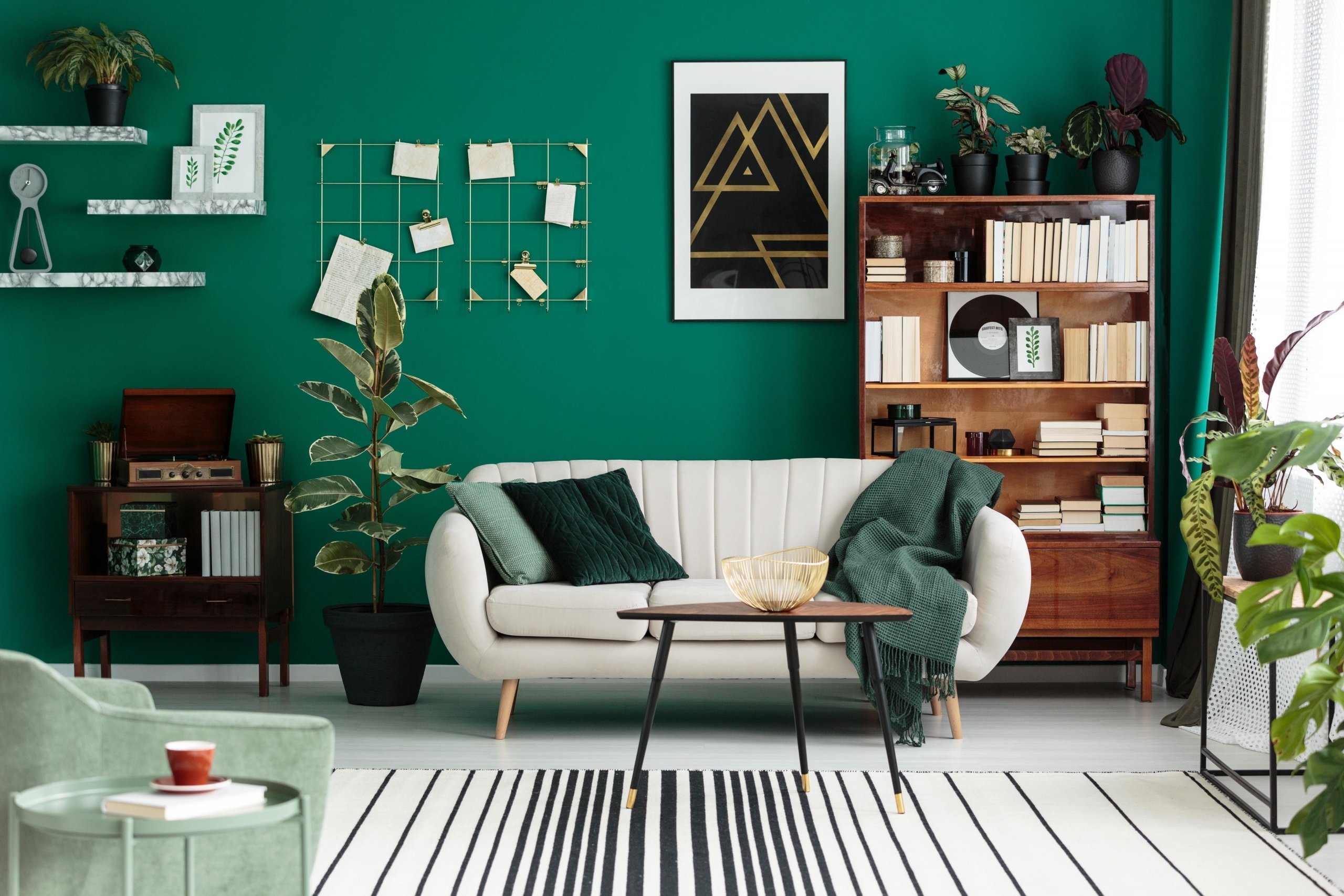 Homeowners are investing holiday spends into the home

The Cheshire-based homes and interiors PR specialists carried out research using the Google Trends platform which takes account of over 3.5 billion searches a day.

Instead of giving exact search volumes Google Trends gives a ‘normalised’ score of between 0 and 100 to show how often the terms are searched over time.

The terms ‘kitchen’ and ‘bathroom’ reached all-time highs in July, up around 30% on the same time last year but have been steadily climbing since joint low-points in 2010 at the end of the recession.

Searches for ‘bedroom furniture’ peaked in June to the highest point since Jan 2018, while interest in the term ‘staircases’ in the homes and garden category have been in steady decline since a peak in 2005. Searches for ‘joinery’ have remained steady over time but are up on last year.

Interest in ‘wooden windows’ peaked in 2004, dipped in the recession and have remained constant at around 35% of the 2004 peak. They are currently up slightly on last year. However, searches for ‘timber windows’ have been in decline since 2004.

Interest in ‘bespoke furniture’ sank to an all-time low immediately following lockdown, with April being the lowest recorded month for searches of the term since 2008. It rose again in May and June but is still marginally down on the same time last year.

John added: “It’s insightful to see the fluctuations over time, with bathroom and kitchen interest remaining strong, and rallying out of recession while interest in staircases has waned which is quite surprising. Interest in furniture remains strong and overall the news should be reassuring to manufacturers and retailers.”

As an interiors PR agency, we are often asked to provide products for test and review, and most recently we were asked for toy storage solutions, by Sarah Dawson at the Independent. We knew one [...]

What gorgeous weather for day 2 of #designcentralu

A selfless remarkable lady. We thank her for a lif

Naken.co.uk product named as best in class As an