Promote double-whammy in RIBA House of the Year shortlist.

We chose to work with jwc because of their experience in the interiors sector. We are very happy as they delivered over and above what we had hoped for and created some great opportunities for reaching our key audiences. They remain our go-to agency for media communications.

A selection of coverage from the campaign 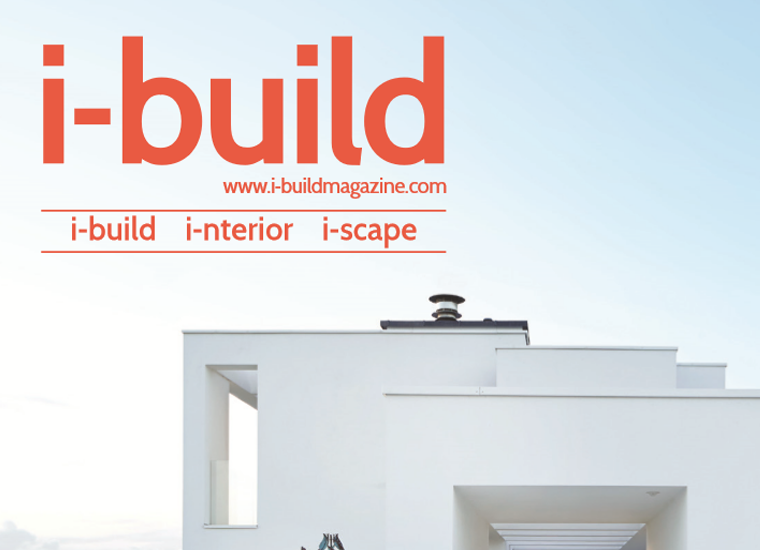 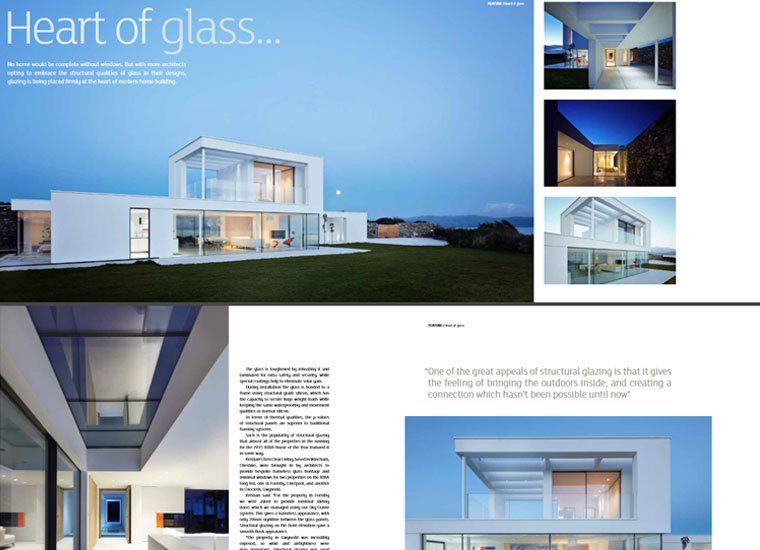 Clear Living are experts and innovators in architectural glass – large format glass panels which become part of the structure of a building rather than just a decorative feature. They look fantastic.

Two very impressive projects Clear Living had worked on were nominated for the RIBA House of the Year, which was being run in conjunction with Grand Designs TV show on Channel 4.

jwc were tasked with securing editorial placements to showcase Clear Living’s work within the affluent areas of Cheshire, to the self-building community and to the trade.

Using a selection of fantastic photography from both projects – one in Liverpool and one in Criccieth, North Wales – we created campaigns to target each sector. We created a news story for news outlets, educational feature for the Self-build community and used the family-business element to appeal to the Cheshire glossies.